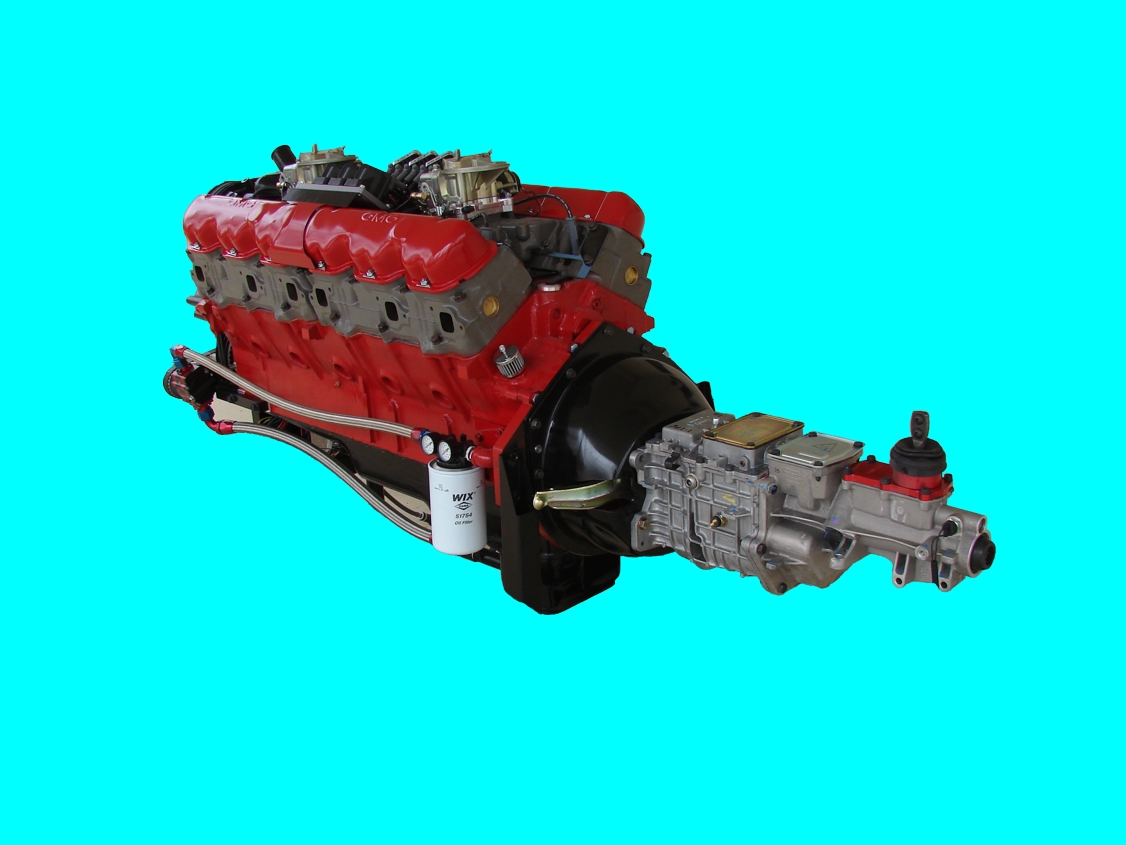 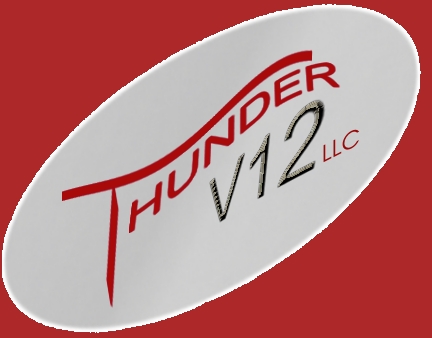 It had a long flimsy crankshaft that breaks easily.

"True and False".
True - It has a long crank!
But these cranks do not have a design flaw that causes them to break. Cracks are not uncommon as is the case with any high time industrial crank, but break from being flimsy? It just isn't the failure mode of this engine. These engines are durable beyond belief. We know of one engine with 200,000 hours (9 million miles) on it in western Kansas. This "flimsy" internet opinion was started with a single internet thread post. Maybe that internet poster has broken every 702 cranks he has found, but I have over 1,000 crankshaft database that has yet to show one crank in two pieces. All my contacts that have maintained these engines over the last 50 years and all the fleet operators I know that ran these trucks have all stated unequivocally that the GMC V12 crank is not flawed in any way. Overused and abused. Yes.

Not many gasoline engines from 1960 can pull all day at full throttle for 1 million miles and never pull a valve cover. The term "flimsy" is unbackable here. Especially in the context of "I'd like to put a GMC 702 in my Packard, but I hear the cranks are too flimsy." I have potential customers giving me this. If these engines can pull 40,000 pounds for a million miles, it will be fine in your Packard.

With that said, we do find bad cranks, much as you would expect with any engine used industrially for 50 years. The typical failure mode we have seen for the 702 is in a stationary industrial application where the engine is running continuously and checked once a day for the operation. It goes something like this. A cylinder breaks a valve and drops the valve head into the cylinder. The engine runs well on 11 cylinders and continues to run with the piston pounding the broken valve head on every stroke. This sets up a series of crankshaft vibrations that are unnatural and damaging. At 2,400 pm, the piston has pounded the valve over 3 million times before the maintenance man comes by for the daily rounds and hears the rattle. Typically, the engine is quickly rebuilt, without checking the crank and put back into service. This engine will mysteriously fail 5, 10, or 15 years later. The failure mode is a crack that allows the crank to exceed its runout limits and ruins the main bearings. This is long before the crank has been cracked enough to break. All the cracked 702 cranks we have were in running engines. One crack was 8" long and the engine was still pulling at full throttle all day long. Another way the cranks were damaged was from a faulty distributor that allowed one cylinder to run in detonation. We have some pistons that were run in detonation so long that over 1/8" of the top of the piston is ablated. Simply gone. This is hard on any crank.

The GMC V12 is a slow revving industrial engine and not a very good Hot-rod engine.

Boy, I hear this one a lot.
First off, in stock form, the 702 is a slow revving industrial engine. So, "True" on that part. But even in stock form, the idea that it is unsuited to a hot rod is simply sour grapes. I wonder sometimes if "Hot Rodding" is confused with "Racing". The stock engine would not be an easy race engine. But Hot Rodding is about being different. How can a 702 V12 fail that definition?!!! The changes that ThunderV12, llc makes to the stock 702 changes it from a slow revving industrial engine to a modern free-revving hi-power Hot Rod engine. Big time "False" for a ThunderV12!